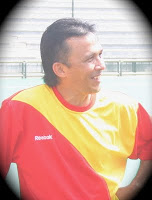 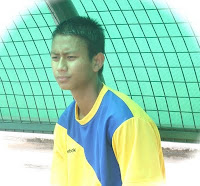 The Razak Cup Tournament continues to set record of sorts. If you think that development of hockey players is the aim of holding such a tournament, then read on and you will be truly amazed as to how "high" the development aspect is. Perhaps we are the only country in the world that develops veteran players.

One is even older than the tournament itself, for the Tun Razak Cup is in its 47th edition and Derek Fidelis turns 51 on October 14 this year. Derek, or known these days as Muhamad Fariez Fidelis is the oldest player in the tournament, representing Negri Sembilan.

Infact Negri Sembilan is fielding a veteran side in the tournament as Derek's younger brother Gary Fidelis a.k.a. Muhamad Rafiq Fidelis is 45 years old, having celebrated his 45th birthday on February 17 this year.

But there is a plus factor, it is the participation of the Project 2013 team, that has helped the law of average and reduce the figures to a certain extent. For they have several youngsters in the side, some that will turn 17 this year, with the youngest being Faheed Saifullah Shahrom Jamil, who will turn 17 on 11th December 1993.
at Friday, August 14, 2009 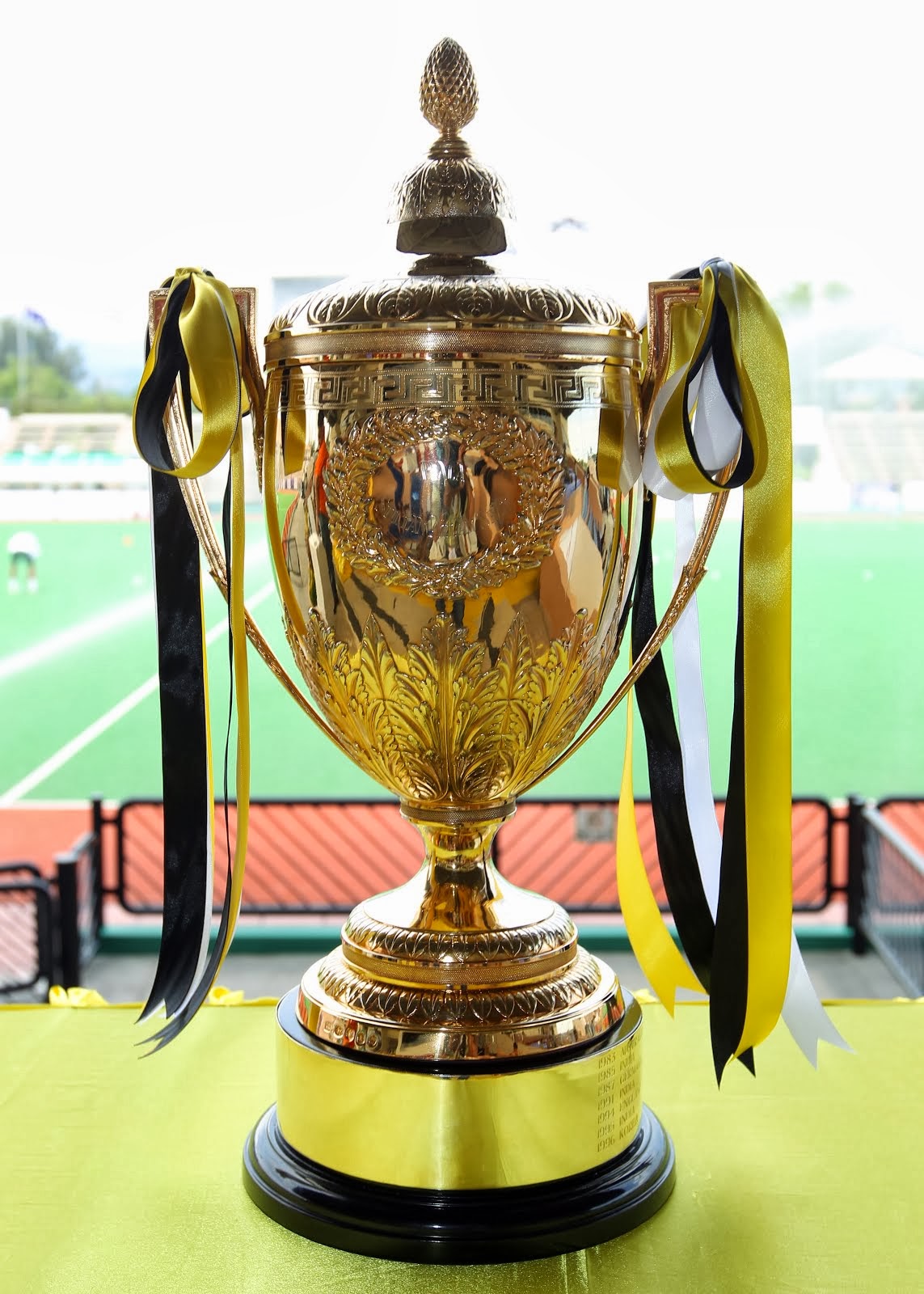